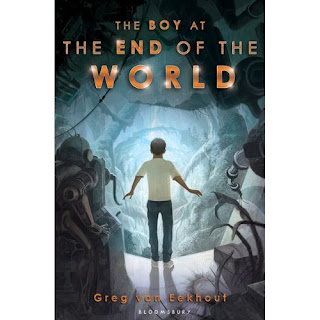 The conflict is interesting, and the author has a good amount of action to keep readers interested. Fisher's group is an unusual blend of characters as Click keeps trying to stop him from taking risks, and Protein leads the way while eating and pooping most of the time. I like how the author had the three characters bond even though they were so different. Fisher risked his life several times while trying to save the robot. The conflict became more and more difficult to resolve, and the climax was suspenseful and unexpected. It's a good read for people who enjoy science fiction.
Posted by Mark Buxton at 8:03 PM 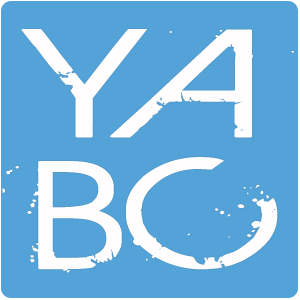